Do You Have What It Takes To Start A Movement?

It was February 2010, Derek Sivers is backstage, preparing to deliver his talk.  In the audience are many well-known people who have contributed to “Ideas worth sharing.”  This stage is not any stage, it is the TED Stage.

Derek’s talk includes video.  His name is called.  He steps onto the stage, audience clapping, and “The shirtless dancing guy” video starts.

Derek later recalls, “My heart was racing, I couldn’t remember any of my lines. This talk has to be just right, I have to remember every line, or it falls out of sync with the video.  I can’t remember my first line.  I’m screwed.”

What I have learned from this 3:03 minute talk is that “the shirtless dancing guy”  was a leader. Like Derek shares, “A leader needs the guts to stand alone and look ridiculous.” 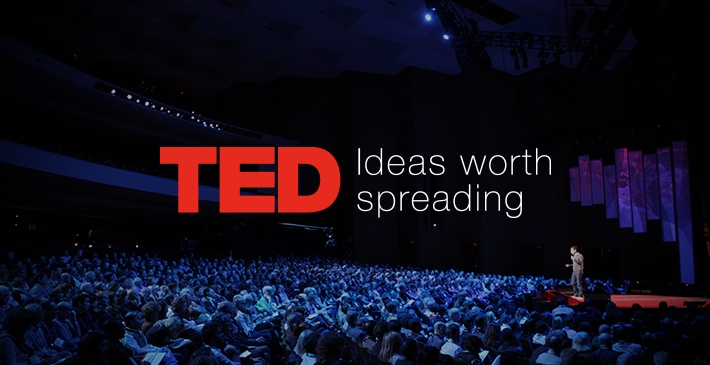 In the video that was shared over 10 years ago, you see a shirtless guy on a hill.  He is dancing while others are sitting.  He seems like a “nut.”  Yet, what he is doing is simple; this is key.

The moment that the “dancing guy” transformed from a nut to a leader was when the first follower joined him.  This first follower is brave.  Then the second follower joins them.  Things are starting to happen.  Derek points out, “Now it’s not a lone nut, and it’s not two nuts.  Three is a crowd and a crowd is news.”

Derek continues, “A movement must be public.  Make sure outsiders see more than just the leader.  Everyone needs to see the followers because new followers emulate followers – not the leader.”

A shift takes place.  It becomes the thing to do; to dance on the hill.  The whole area is filled with dancing people.  Derek refers to those who are not dancing by saying that they risk being ridiculed for not joining into the “movement.”  Yet, why, why dance?

For me, the issue wasn’t “to dance, or invite more to dance ”… it is totally about “WHY DANCE?”  What was the inspiration to get up and move… Why the movement?  When understanding the “why” you then can create “Magic in the Movement!” 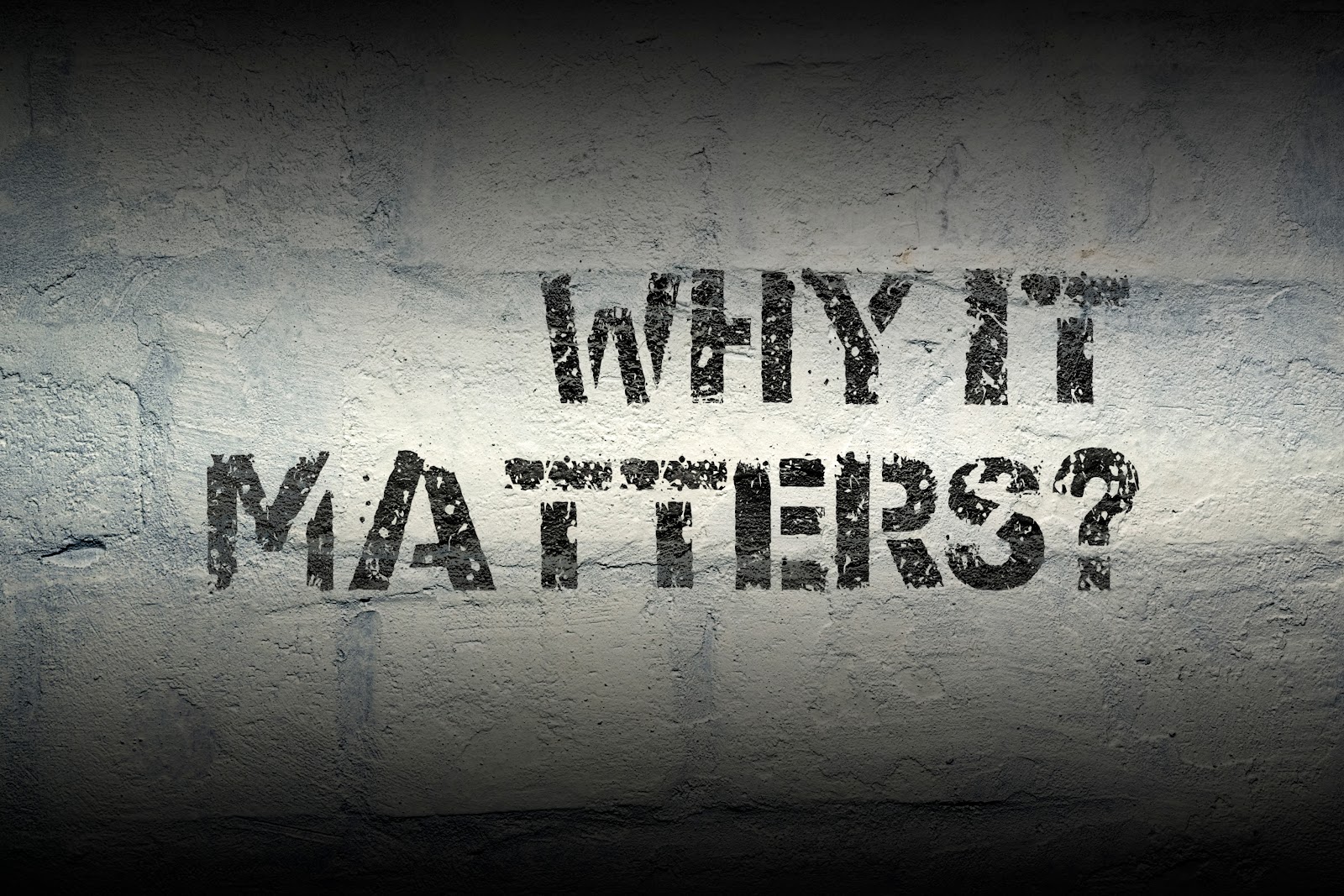 The last line of Derek Sivers’ talk says it all, “When you find a lone nut doing something great, have the guts to be the first person to stand up and join in.”

Truthfully, the leader may be the “front person” and the person that may be remembered through time.  However, if the second person and the immediate team do not join in the “dance” then what do you have?  “A lone nut.”

This gives a new way of looking at a movement and those leaders we all know and respect.

If I asked you, “Who is someone you respect for starting a cause and creating change through a movement?”  I am sure you would know their name.  Probably much more than that too.  You may know things like their favorite food, pet’s names, and even stories not widely shared.

Yet, if I followed up the question with who was the first person to join this leader?  Who was the second?  Do you know their names?  Also, what was “The Magic Rocket that went off, that flipped the switch for the tipping points that created their movement’s growth and momentum?”

I took a look at my organization that I am currently building to be a global movement.  With a fresh pair of eyes, I looked at those who have joined our movement to see if they are “being seen by the public.”  Remember, if not, we will not gain the momentum needed to create the tipping point.

With this insight, I called a meeting; I am still in the process of several meetings and conversations with my teams.  The question, “Are we sharing enough in the public how we have so many joining our movement?  Are we sharing the magic?”

One reason, the “Buddies Network” also known as “The Love it Movement” is made up of many that are currently in the fight for their lives.  They are in the middle of treatment, surgeries, hospital stays, and recovery plus so much more.  Many do not want to be “seen.”  We respect that and honor them.  We are providing them a safe place that is all about “Healing Through Connections.” 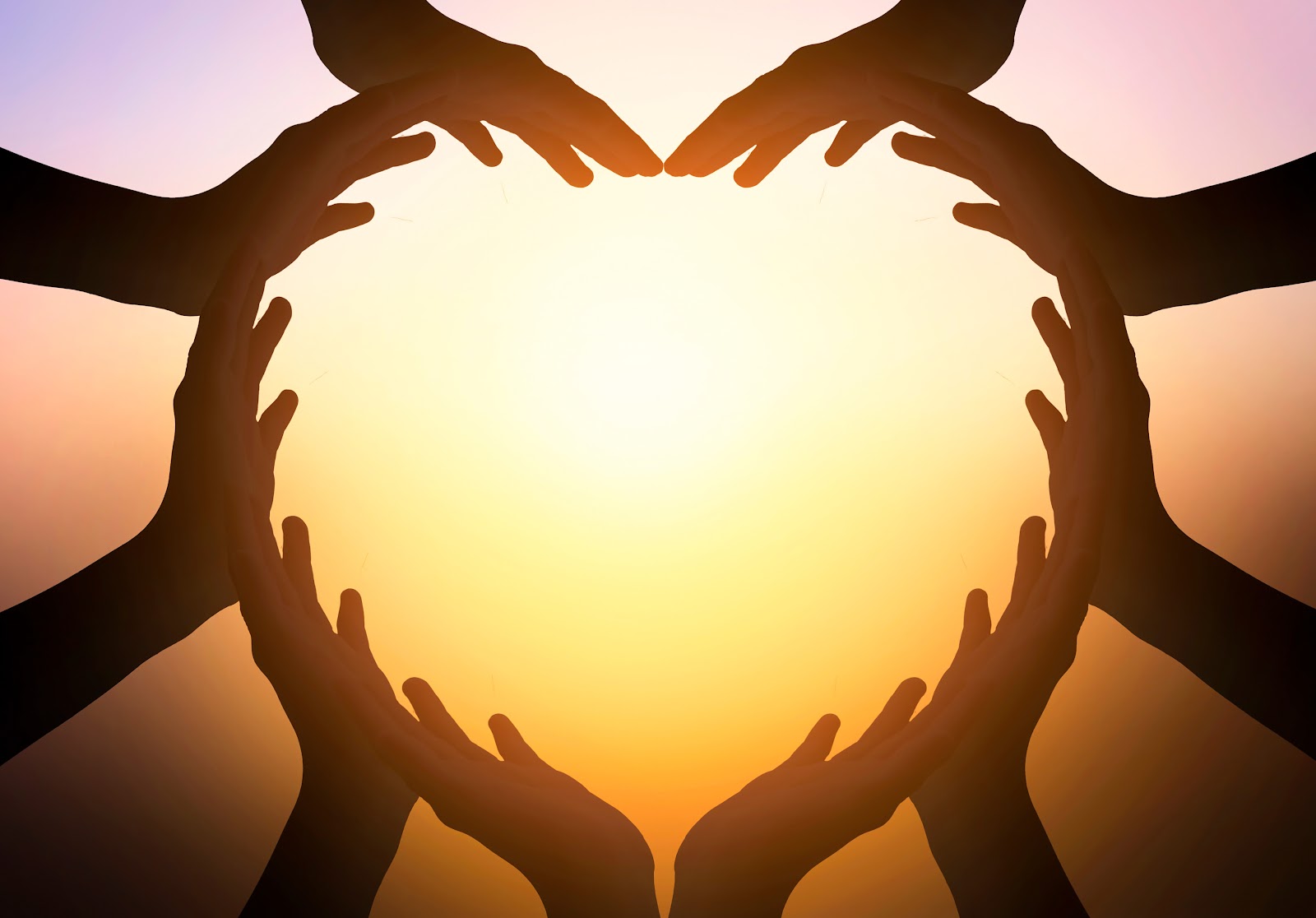 The second reason, I can say it was not something that was our focus. I have seen this talk many times.  They do say, “When the student is ready the teacher will appear.”  I do believe this is true and I am the student.

It is now over three years that I have been at this.  Starting from scratch to build a platform to make a difference for nearly the full population of the world sounds nearly impossible, yet, I have never seen it in that way.  I look at the “one.”

Like the shirtless dancer, it starts with one.  In our case with building Chemo Buddies for Life aka Chemo Buddies 4Life; CB4L.org it started with two.  Two buddies.  We have now grown a movement that is in the United States, Canada, United Kingdom, Australia, and more. We are building a leadership base that is completely made up of volunteers.  These volunteers seem to be receiving more than they give; they are experiencing the “Magic in OUR Movement!”  So, is our program working?  Yes!  Is it public enough?  No, I do not believe it is.

My commitment is all in!  I am going to work on this issue and prepare a way for the magic to be front and center. The “issue,” how to bring more awareness to our CB4L.org programs, those who have joined us in our “dance” and the magic being experienced.

I asked at the beginning of this article, “Do you have what it takes to start a movement?”  I now want to include the follow-up, “Are you ready to create a movement and highlight those who are following the magic in the movement?”  I can share with you today, I do and I am! 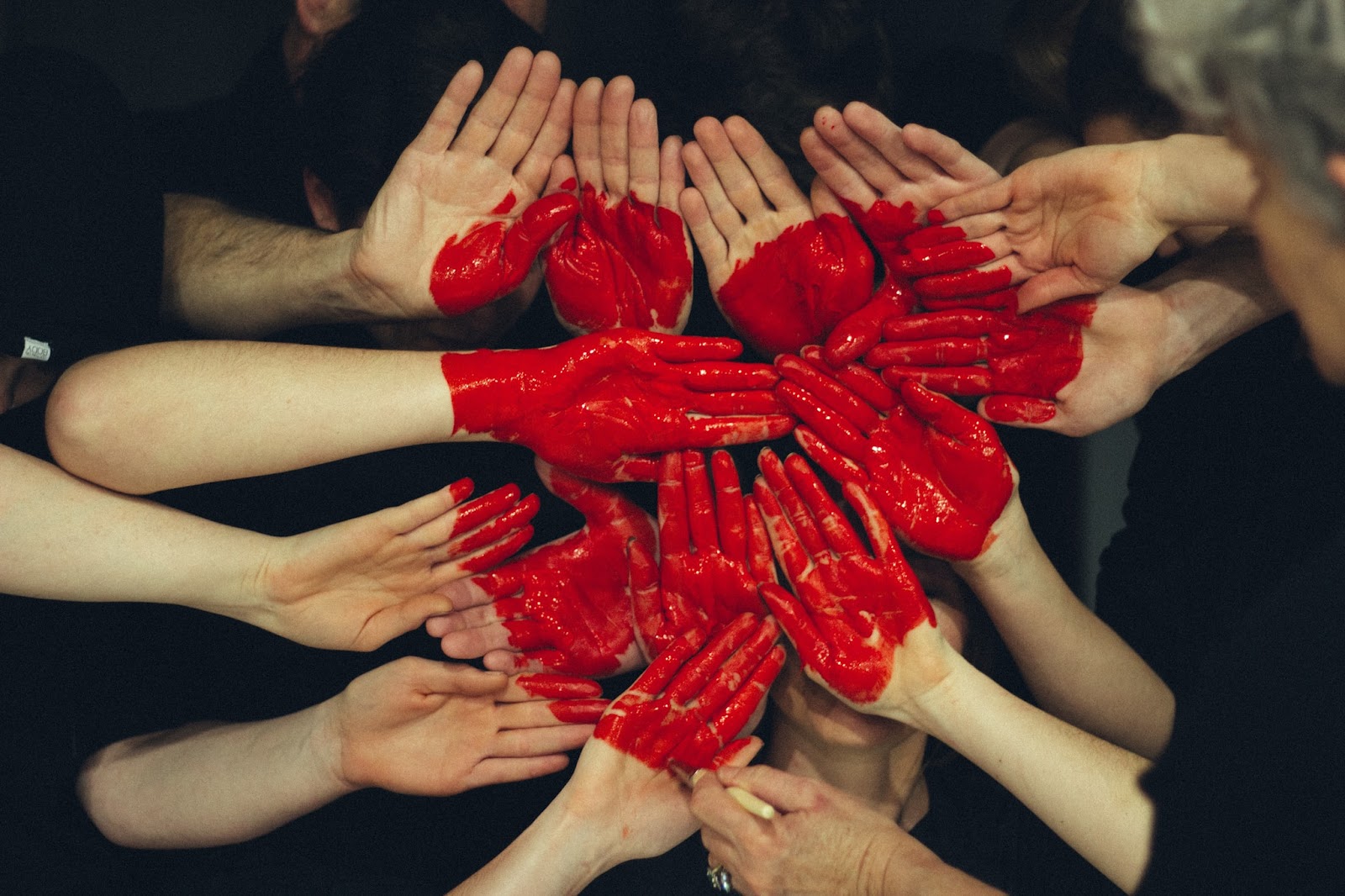 There is magic in our CB4L.org movement.  Find out more about how we are changing the face of cancer, one buddy at a time.  Join us and together we will build a global, magical buddies movement; “The Love it Movement” and it will make history!

“Everyday I know my mission is to inspire, ignite and impact those who are ready to change the world; one person, one buddy at a time.”